He once told me that the key to dealing with multiple personalities was to respond to every name he was called.

I heard people call him James, JJ, Pat, Pirate Pete, Santa, Nang-Man, Sesh Grem, Old Mate, Fisherman, Iron Chef – no matter what they said he responded the same way: a wink and a finger gun, and if they were lucky, a “Maaaaaaaaaate”. He could never remember anyone’s name, mine included.

“Rust. Rust Green,” he said by way of introduction, a cigarette dangling from his half grin as he shook my hand. “Scott’s brother, y’know? Heheh-,” he cough-chuckled, and so did I; I knew.

I met Rust in the swollen crowd. I was dancing around with some friends when I noticed the tall, bucket-hatted punter at my shoulder, dancing with a girl who was clearly struggling with her current reality. I asked them if I could offer them a ciggy in these trying times. Rust’s face lit up like the stage as I handed them over.

“Maaaaate. Nice one. My girl is wigging it, hey. You want some vodka?” Before I knew it we were taking slugs with our arms slung around each other.

“Man, it’s crazy. You just go to a festival and meet some random person in the crowd and they end up being like your best mate ever.” He was saying this as his woman stood hanging off him with half-closed eyelids. I offered her some water and more durries, the latter she declined but she sipped from the bottle gratefully.

“Man, she’s wigging it hey. So cooked. You want some vodka?” He produced the bottle yet again, which was now dangerously low.

I tried to decline, but Rust just stood there, winking at me. I laughed and took a sip.

“Hah, alright mate, if you’re gonna twist my arm. But you’re getting low – better hang on to some for later, hey.”

“Fuck man, it’s crazy,” he was saying. “You just go to a festival and the person next to you is just the raddest bloke and you just end up best mates, hey.” This must have been the fifth time he commented as such. I just nodded.

“Hey man, you want some vodka?” he asked a moment later, producing it like it was the first time.

In the end, his lady friend recovered and told me as such, but Rust was still so munted himself that he didn’t believe her.

“She’s just wigging it hey. Turnt and burnt and gettin’ learnt.” He laughed and behind him, the now sober girl snaked her arm around his waist and rolled her eyes.

“You want some vodka mate?”

The next day I was standing a few hundred metres from where we met, when who should walk past me but Rust. His eyes widened.

“No fucking way! No fucking way!” he yelled into my ear as he embraced me like a brother. His hair and shirt were slashed with mud and gravel from dancing in the recent storm.

“I can’t believe it! What are the odds?! Bloody hell.” I offered him more cigarettes and his eyes rolled in appreciation.

“Maaaaaate. Such a mate hey. This is my girlfriend, by the way.”

I was about to hug her like the old friends that we were, desperately trying to remember her name, but the hug turned into a handshake and my mind went blank. It was a completely different girl.

“Girlfriend… Right. Good to meet you. No worries. Having a good day mate?” I recovered.

“Oh man. It’s been crazy. At one stage we had lost our mates in this packed tent, and they were tripping balls on acid, right? So we were like, fuck it, just roll with it. Anyway, before the end of the set we had somehow all managed to get it in our heads to move to the back and we all bumped into each other – they were tripping and so excited that they pulled out a J to smoke, but they were so fucked up that as they went to light it, they dropped it into about of an inch of water, the cooked cunts.

“It was the second time that they had dropped it in a puddle and they were about to chuck it, but I was desperate for a smoke so I grabbed the soggy thing and just kebab’d it y’know, drying it off with a lighter. 10 minutes later and about half the lighter fuel we smoked the shit out of that thing. They lost their bloody minds, I tell you what, probably the proudest moment of my life.” His grin stretched out as he took a satisfied pull of the deathstick.

“Fuck man, yeah, last night, I was so cooked! It was crazy. I was so drunk I– ” The words caught in his mouth as his dinner-plated eyes widened, realising who I had met him with.

“… Yep, big night mate. Big night,” he ended lamely. His already wide eyes were pleading with mine; it was the first time I saw the smile completely disappear from his face in a wordless plea. His chatter had suddenly dried up as he took a long drag and raised his eyebrows slightly.

“Hah, yeah, me too mate, me too. I’ll tell you what – good story, but better let you go hey? Got mates to meet,” I said, winking at him so his girl couldn’t see.

“You are a legend man. I’ll see you soon.” He exhaled smoke heavily, before grinning and leading his girlfriend into the crowd. 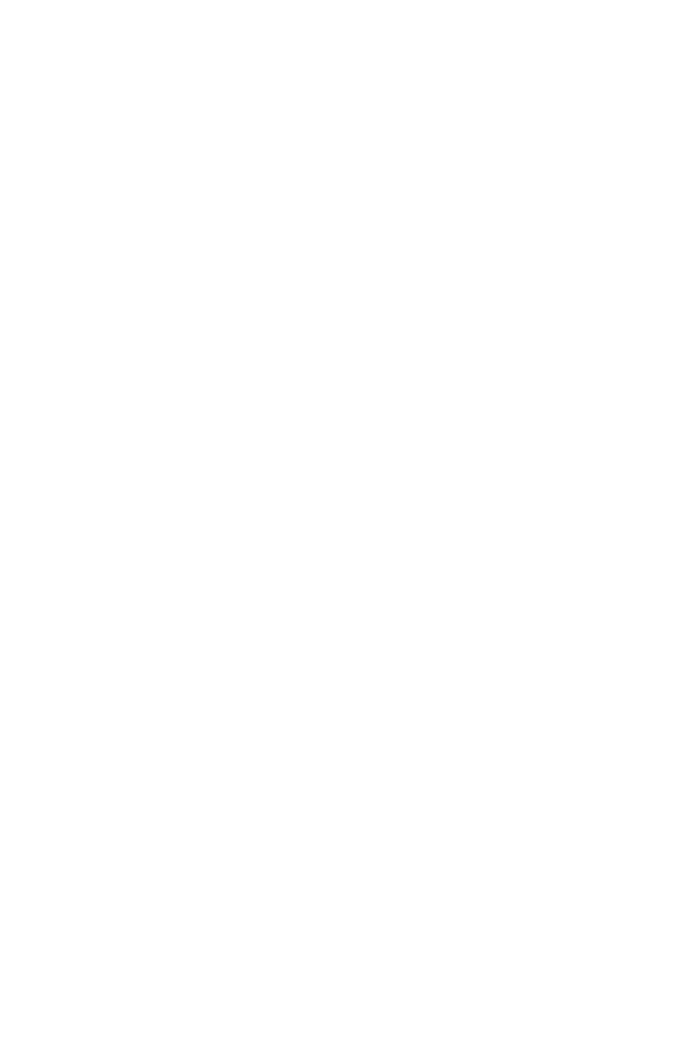 I was sleepless on the last night of the festival, so I took a walk trying to find an edge to the endless forest of tents. I was gazing across a field covered with heavy fog and light with a full moon above, watching the storm crackle over the hills on a distant horizon when I heard him from a nearby tent.

“Maaaaaaaaate. Are you serious? I knew you would turn up. Oi, this is the guy I was telling you about, haha what are the odds hey? Come and have a seat, cobber.”

Rust and eight or so other people sat or lay passed out under a lantern-lit double marque, around a long folding table in camping chairs. The crew sat or lay in various states of the sesh, some skinny and hooded strangers, some old friends from Cairns, others appearing out of the darkness to introduce themselves from outside of Tamworth.

“Remember when that guy was squatting and throwing up in the middle of the road while his mates were moshing around him? 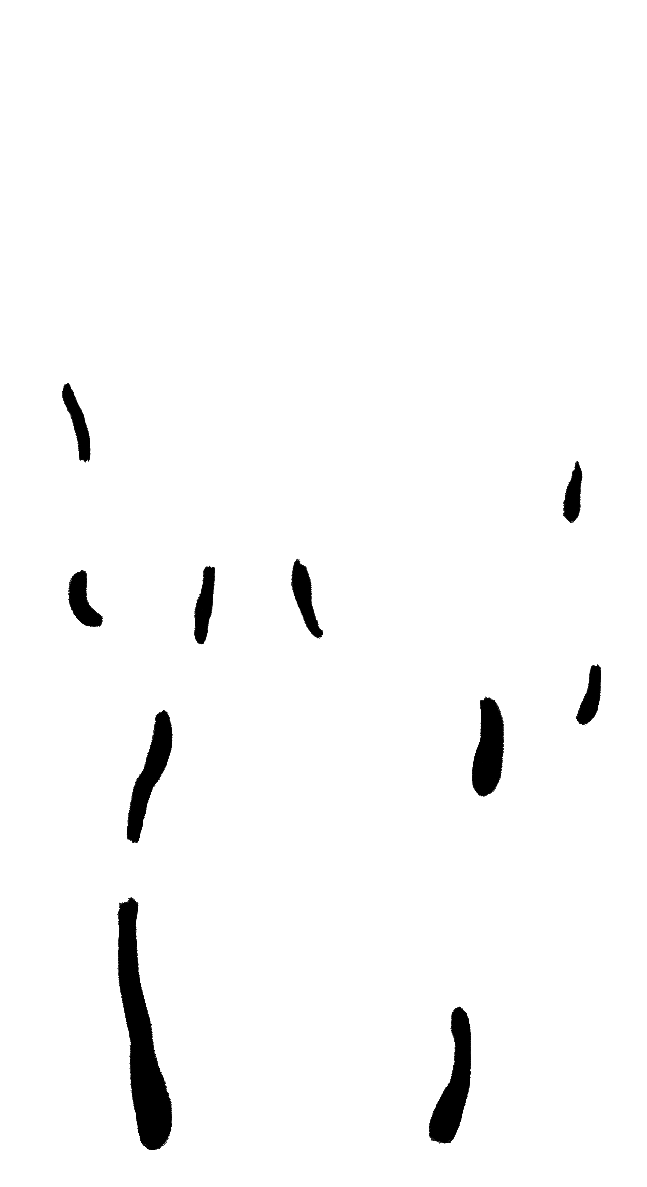 “Hah. Yeah. Fezzy in a photo. Did you have any of that Death Powder? Fuck that shit’s dangerous.”

“That MD rock scratch off shit? Yeah had it. Rough as guts but not a bad hangover though. I was on it when I snuck into the VIP section and met the guitarist from WAAX. Such a chiller. You got any coke left Matt?”

“Had three and a half grams for the festival and smashed it all on the second day. Damn.”

“Alright, well, we’ll line up an 8-ball for when we get back. Okay? I’m not working for the next week anyway, fuck it; let’s bender. Got any of those green ones left James?”

“Fuck man, those things are weak as piss, you can have them all. I have had dead set 30 of them today and I’m still hungry. Those Pikachus were the shit, I tell you. Remember that bloke before that had four of them at once and woke up screaming ‘I’m Big Bird! I’m Big Bird!’ Dude legit thought he was on Sesame Street,” laughed Rust. “Anyway – nangs?”

There was a chorus of “Yep”s and handfuls of five dollar notes were being thrown in front of Rust as he started cracking whippets in a cream dispenser into balloons, all produced from his ‘Santa Sack’ in front of him. It was just a reusable hessian bag, but by the time the sun rose he would carry it away over his shoulder, clanking into the night like St. Nick. With everyone holding balloons, Rust produced a bottle of Jungle Juice and wafted it under the group’s nose before sucking down the nangs.

The Nang-Man broke the long silence.

“Fuck.” He repeated. “I just remembered something. Did I tell you boys about that guy I met on the way home last night?” More silence.

“I was wandering down the road off my face, been feeding these other fellas from Sydney all night… And I ended up wandering behind this guy who was like, edged out of his mind. He kept looking at me when I was trying to walk behind him, mostly ’cause I was staggering all over the road and trying to overtake him y’know? Long legs. Anyway. I say ‘G’day, how ya garn?’ Real nice like, ask him how his night is… he says ‘Average’, I ask why…”

Rust pauses as he lights a cigarette.

“Anyway. He say’s his mate got done by the cops. Brutal. This guy’s eyes are like nothing I’ve ever see y’know… everyone here is cooked but this guy was like, primal. He’s got fear in his eyes, he’s looking over his shoulder while we’re walking and talking. I ask him what happened… he say’s his missus just got caught with a bag of pills in her bag on the way in and they got the cops involved… and that she’s gonna rat him out.”

Around the table, there are low whistles and general disbelief.

“Yeah, so he’s pretty much fucked. She’s his lift out of here, they’re at his car, only a matter of time. Ask’s me if I know anyone who’s on – he’s just staying up and getting messed up before he gets done. I didn’t, but I offered him a couple of nangs. He was shocked. I crack him a double, he’d been looking for ages, y’know? Free of course, love to help out, the poor bugger. But get this – I’m walking away going through the tents a minute later when I hear him yell ‘FUCK!!!’ at the top of his lungs – pure rage.

“A cop whistles and shouts ‘He’s there!’ A car revs up and spits dust, then there’s a loud thud and then nothing. Didn’t see the dude again.”

“Anyway. You want a Pikachu mate?” He grinned at me, once again, a cigarette dangling from the corner of his mouth.

I left the festival thinking I’d never run into him again. But hey, stranger things have happened. 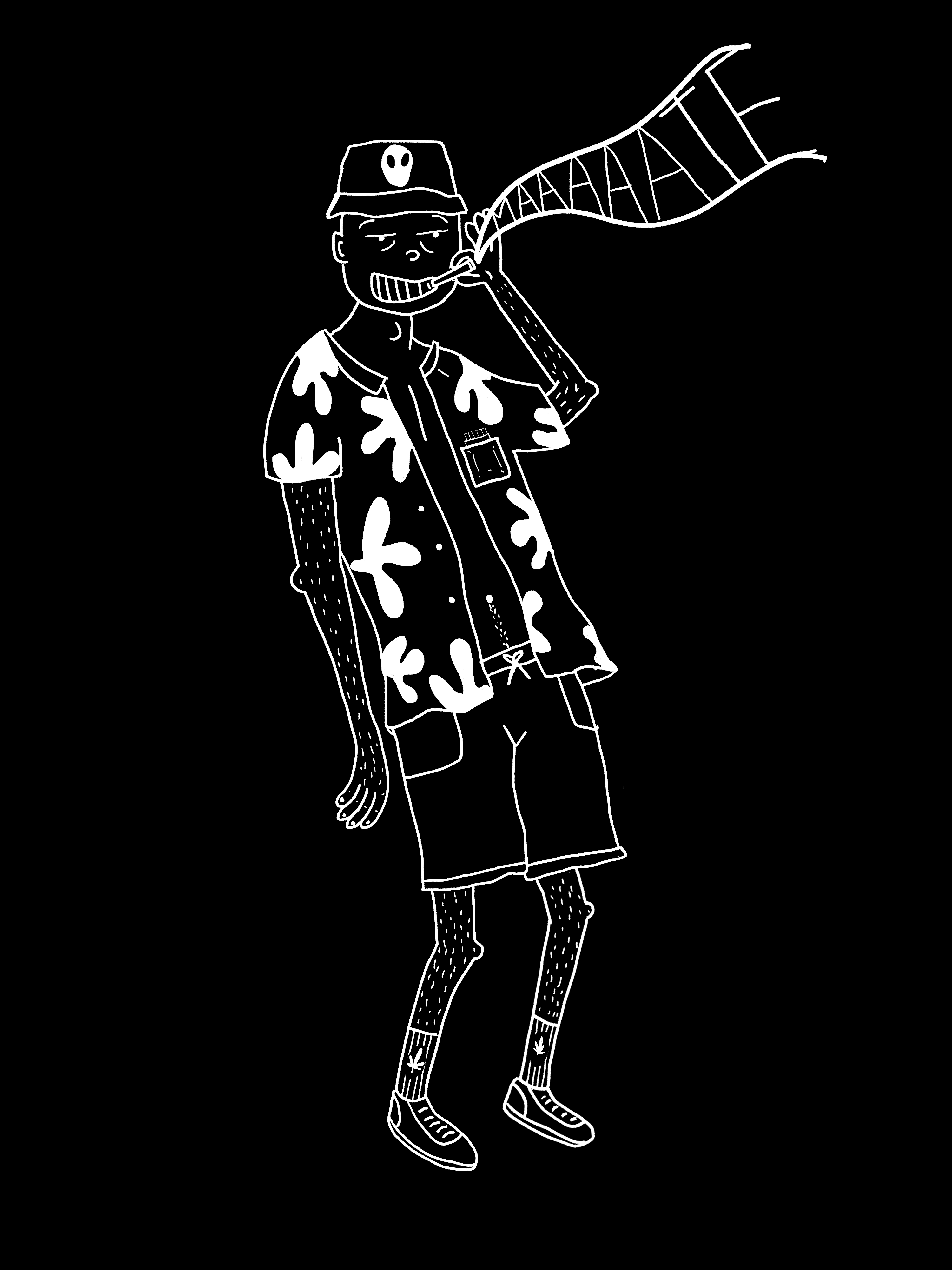 Gabriel Paris: On acceptance and starting a new project

ALAE: On all things Summer

AYA YVES: On insanity and the birth of a new project

Zaynik: On making his debut, electronic music and loss

The Female George: On Handsome Girls and Pretty Boys

BATTS invites you on a journey through space

Evol Walks: Our Time is Now – “We are the future”